The name of this castle is a bit misleading. It is a small castle. So maybe instead of a knight's castle it is just the castle of a squire? Right? But no, the name is just a bit of a coincidence because the name of the man who built it was Feargus B. Squire.

Squire earned his fortune as an executive for Standard Oil company where he eventually climbed to the position of vice president.

Kind of fun though to think that even a squire can own a castle.

It was built between 1895 and 1897 in the Romanesque revival style and it really isn't a castle. It was built to be a gatehouse - an entrance into the estate of Mr. Squire. The castle was to be built later on the grounds.

But the plans were never realized and the castle was never built. The land was eventually sold to a private developer in 1922 then it was acquired by City park board in 1925. 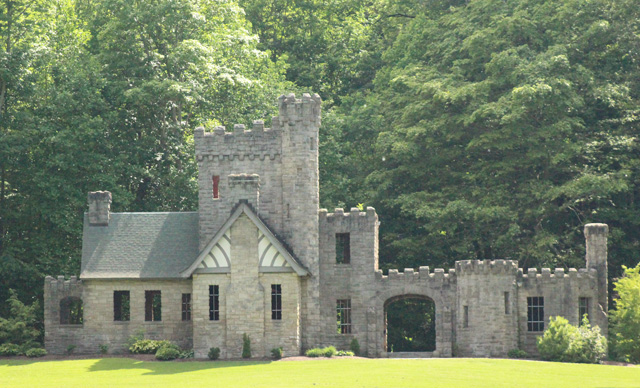 The Castle is situated in a park and it is pretty little park with a large and well-maintained grassy field in front of it. It also has a sheltered area with picnic tables. So, this makes for an excellent afternoon cookout or picnic. Plus you get the bonus of being able to explore a small castle.

This next picture shows the large grassy area in front of the castle. 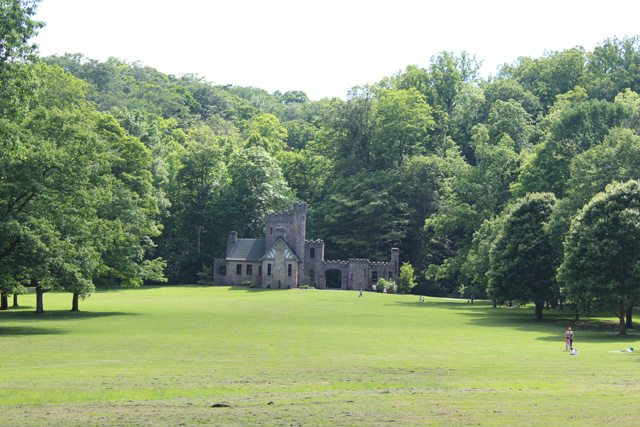 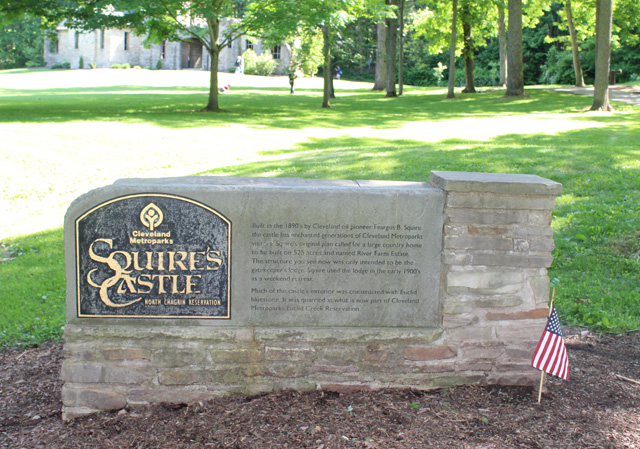 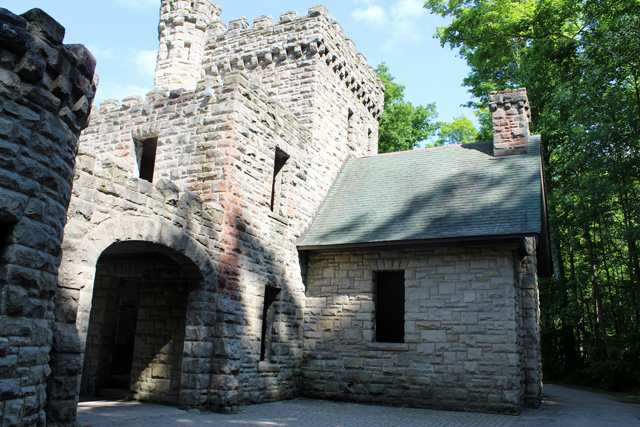 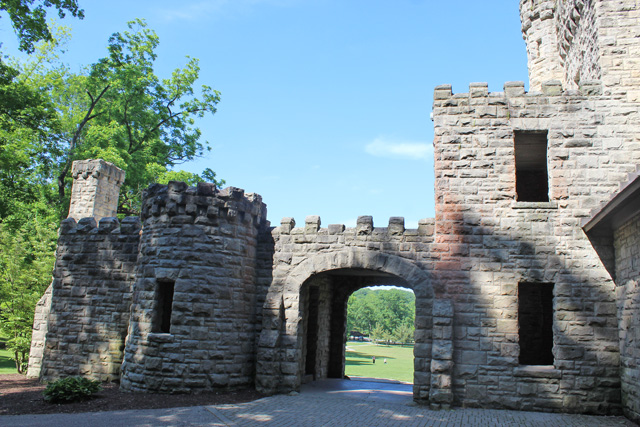 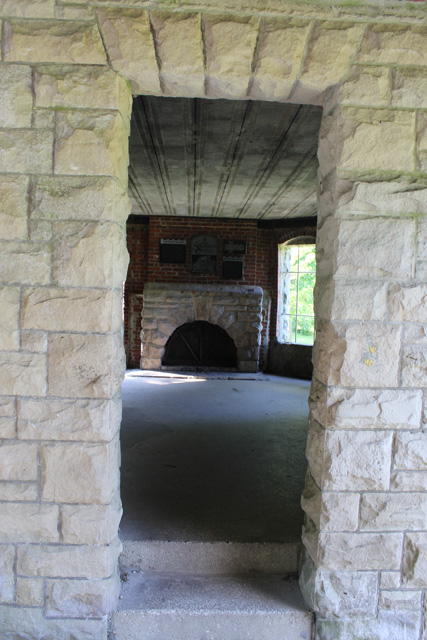 Here is the floorplan of the building. It is on a plaque inside the structure. 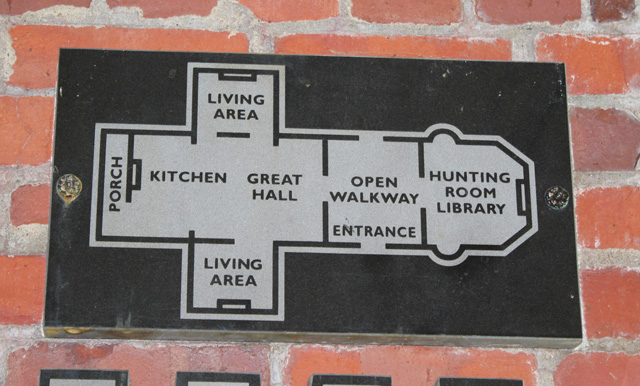 Will's thoughts about this castle: Visiting this "castle" isn't so much about the castle itself. This is a beautiful little park with lots of open grassy area and covered picnic benches. So, if you want to go for a nice walk in nature or have a picnic or cookout then this is the place. The castle structure is just a bit of a bonus that you can explore and walk around -both inside and out.