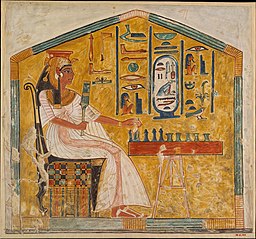 New Article: A Brief History of the Ancient and Medieval Board Games of Europe, the Middle East and North Africa. 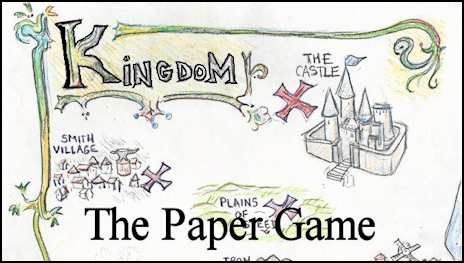 Fun little paper game that you can download, print up and play. The King has been assassinated. Are you smart enough to save the Kingdom? One of ten paper games that I have. Check it out here: Kingdom - The Paper Game

I give you this game in a template. Print it and put it together. Smaug sits on his gold pile. You shoot him and the Arkenstone comes out of the treasure chest. Shoot Smaug the Game 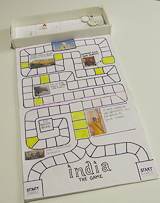 This game is a bit different and a whole lot of fun. Instead of rolling dice we use the centuries old technique of flicking a chip just like the game of Carrom that they play in India. Fun adventure where you have to collect the ancient dagger and deliver it to the Taj Mahal. Print and play "India" here

Hnefatafl - the ancient Viking Board game

The Ancient Roman Board game. Easy to play yet very tactical. I show you how to make it and how to play it. Lot of fun! Ludus Latrunculorum

I also have a series of paper games that you can download, print and play right here

Here is a list of the Paper Games that I have created for you: